We Love Sharing Our Passion for the Great Outdoors 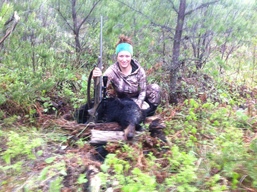 Although relatively young, both Brian and Jenn have a sizeable amount of experience in the outdoors – fully acknowledging there’s always more for everyone to learn, discover and share!

Jenn spent her entire childhood exploring the outdoors with her father, from numerous canoe and backpacking trips in the Maritimes, to later being whole-heartedly involved in their family based fly-in hunting and fishing lodge in Northern Ontario, “Pioneer Lodge.” There, they focused on providing their clients with a serene and fulfilling experience in the wilderness, fishing for walleye in the summer months, followed by their traditional fully guided moose hunt in the fall. She intends to carry the many values engrained (and experience attained!) while making the full-circle and following in her beloved fathers footsteps – heading back to the Maritimes to provide a similar experience for her clients, fully in his honour!

Brian also spent a large amount of his younger and adolescent years within the Northern Ontario wilderness, mostly hunting the locally available big game species with his family. He has also traveled fairly extensively, on nation-wide hunting and fishing adventures. From remote fishing trips such as fly-in adventures on the Albany River system, to hunting muskox in the Northwest Territories. He is always ready to share one of his many fond memories of time spent with his Papa, hunting for small game and enjoying quality time together! He spent as much of his personal time as he could, reeling in yet another “big one” from one of the many vast lakes in the area.
Brian and Jenn first met (yep, you guessed it!) while out on simultaneous hunting adventures. That season they both contributed in “filling the freezers” for the remainder of the year. She brought home a beautiful buck, and Brian harvested two yearlings and a doe. From that hunting season onward, they have been inseparable – they can almost always be found enjoying something outdoors together, and making memories to last their lifetime. 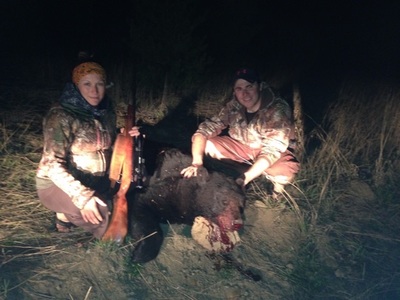 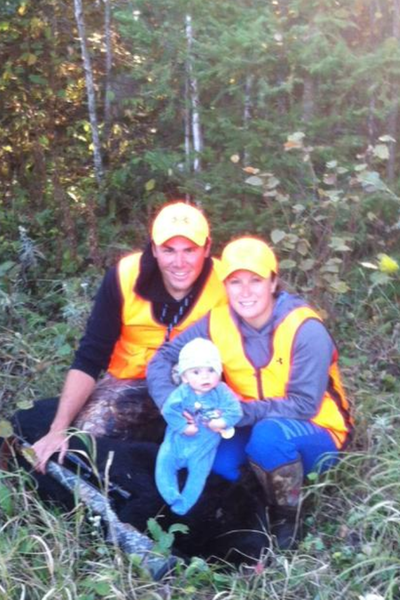 Ready to Make Memories With Us?  We'd Love to Have You!

When they received the most exciting news (they were finally pregnant!), many thought that the outdoor adventures would be put on hold temporarily for these two, but they just couldn’t resist! Even in the final days of pregnancy, Brian and Jenn found themselves in the dense Ontario wilderness, standing over their most recently harvested (not to mention massive!) black bear.

They welcomed their beautiful baby boy into the world, before venturing back out into the wilds of Northern Ontario. From even before his first moments, John-Michel was destined to become an “outdoors-baby!” At three weeks old, the three of them started on his first outdoor adventure – at Pioneer Lodge, fishing for walleye! The rumble of the boat engine was, naturally, music to his ears – even more serene than his sleepy-time lullabies. Since then, John-Michel has been on several other outdoor adventures with his parents, including many fishing trips and both small and big game hunts. By his first birthday, he had already “helped them” from reeling in lake trout both on the down-riggers and through the ice, to calling in wild turkeys in Kentucky, and harvesting/field dressing several big game animals!

These two have worked tirelessly together aiming to fulfill a shared life-long dream of theirs, and are now thrilled to be taking the next natural step and combine their experiences, talents, and friendly auras, to initiate their very own family based hunting and fishing outfitting operation. Following a lengthy search (and, of course, the many associated hurdles along the way!), they have now officially taken over what has been known and established as “Governor’s Table Camp,” in New Brunswick, Canada!
​
So, a very big welcome to Governor’s Table Camp – we hope you’ll come and enjoy part of this dream, by making some memories with us!
Contact Governor's Table Camp 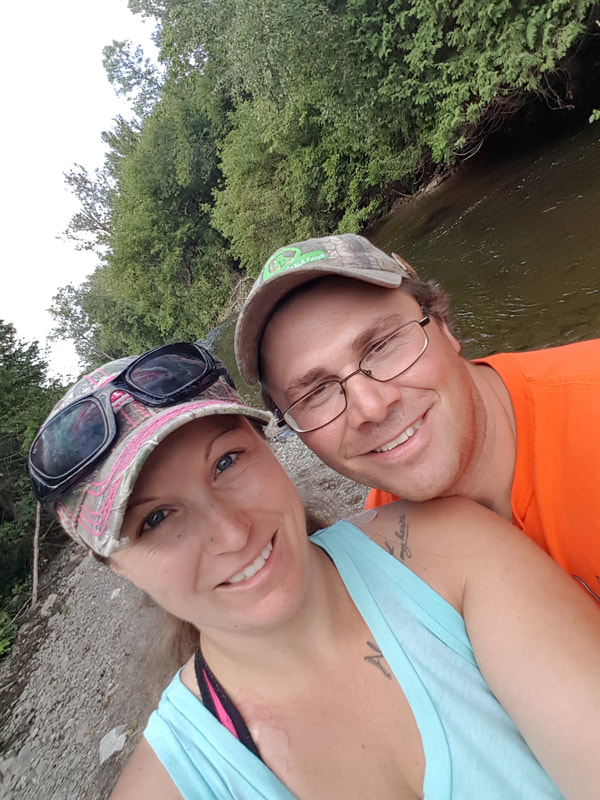 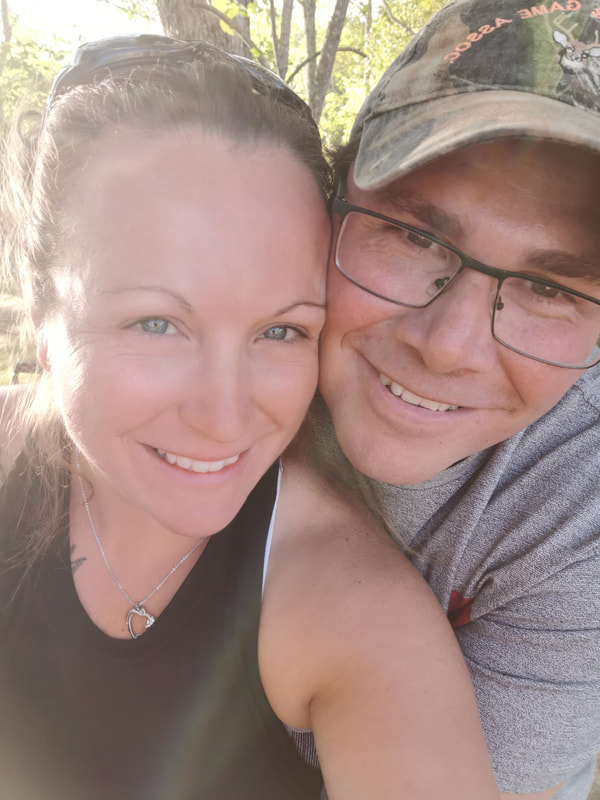 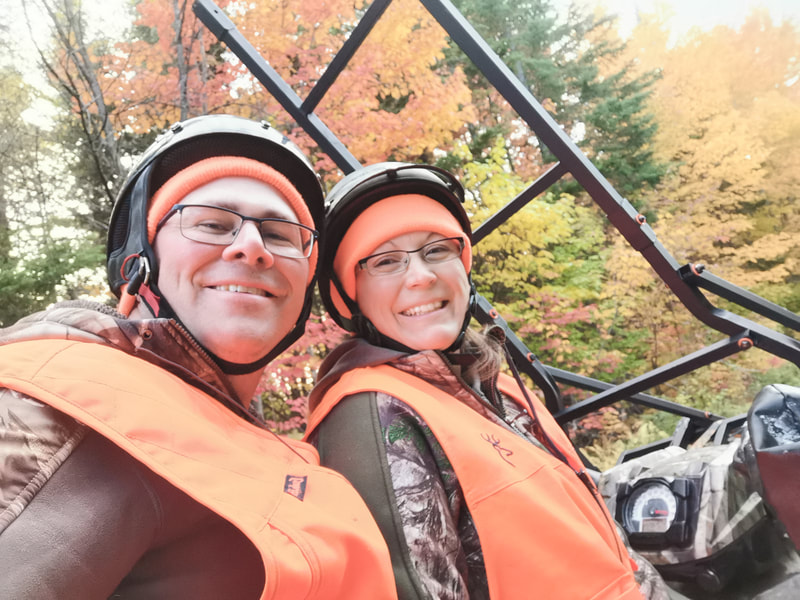